5 Things To Know About Scoliosis 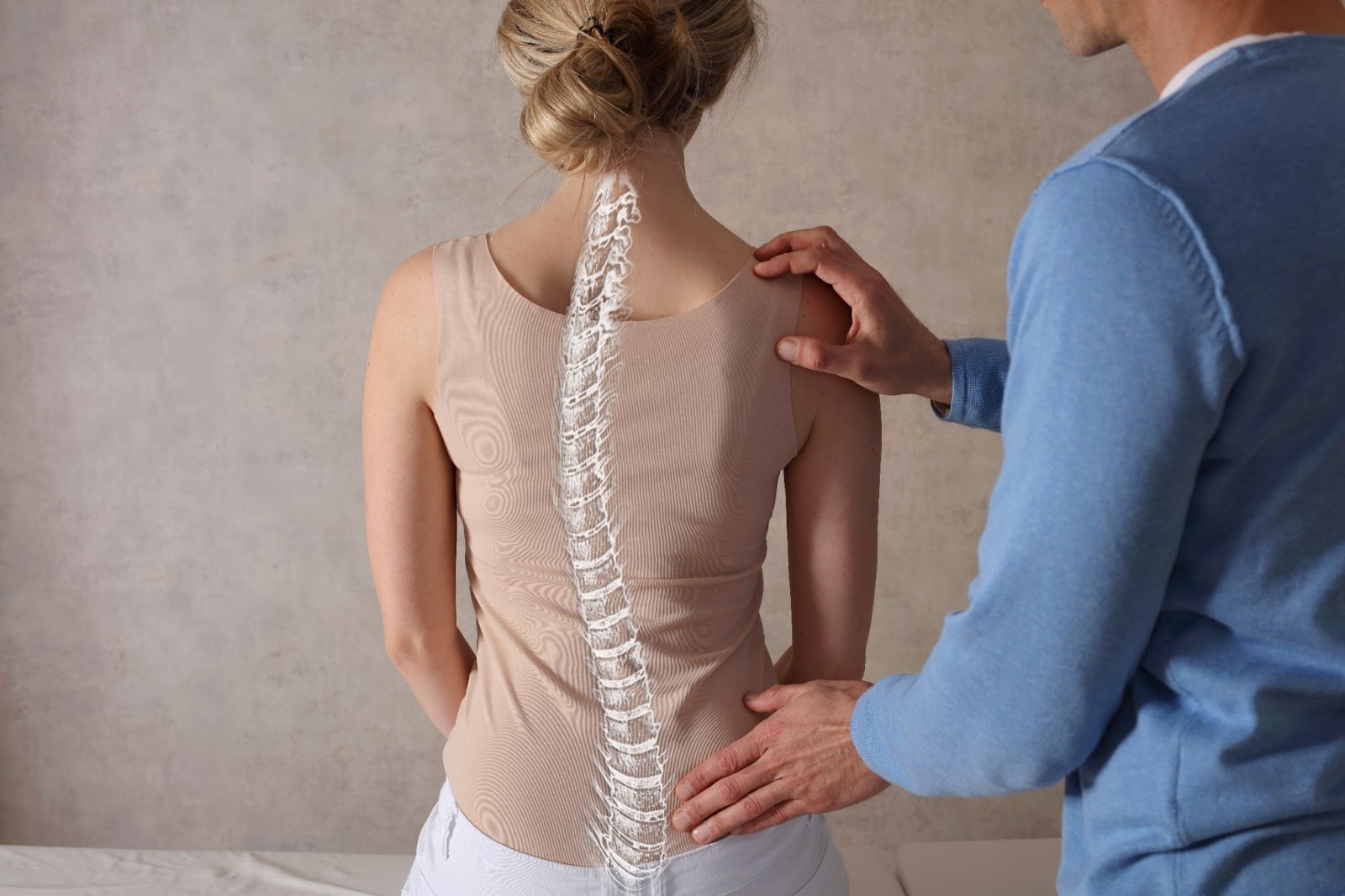 Scoliosis is a sideways curvature of the spine in one or more places. Although it usually occurs in children and teenagers, adults may also be diagnosed with scoliosis because of a curve that existed during their youth and has progressed. It can also be a de novo or a newly diagnosed condition in adults caused by degenerative changes in the spine or osteoporosis.

Scoliosis affects the spine in any of its three major sections: the cervical spine (neck), thoracic spine (chest and upper back region), and lumbar spine (lower back).

Since June is recognized as the Scoliosis Awareness Month, here are 5 things to know about recognizing and treating scoliosis.

It is estimated that over 80% of idiopathic scoliosis cases develop during adolescence. The suspected reason for this is the body’s faster rate of growth during the adolescence period. It’s also observed that once an adolescent reaches skeletal maturity and their scoliosis curve is less than 40°, it’s unlikely to keep progressing. Due to these findings, the best method to treat scoliosis is early detection and preventing the curve from reaching 40° or more before an adolescent reaches skeletal maturity.

Scoliosis can be easy to miss.

Scoliosis may not have any signs or symptoms in the beginning. It can be officially diagnosed when the Cobb angle – which is the measure of the sideways curve – reaches 10° or more. However, it’s highly unlikely that a person with a Cobb angle of 10° or even 20° will notice it. As scoliosis progresses, it’s usually first noticed at a school screening or a regular checkup with a doctor. Family members and friends may notice that a loved one has an abnormal sideways curvature of the spine when their back is exposed as they are changing clothes or while wearing a bathing suit.

Active treatment is not typically needed

Even if a patient gets diagnosed with scoliosis once the sideways curve reaches at least 10°, most curves don’t progress enough to require treatment or cause major problems in a patient’s everyday life. Patients diagnosed with scoliosis can opt to get evaluated by a doctor every 4 to 6 months until they reach skeletal maturity. It’s not considered high risk if the curve does not reach 25° or 30° and does not progress by 5° in six months.

A doctor may recommend a brace if the patient’s scoliosis curve has reached 25° or more and a significant amount of skeletal growth remains. Rigid braces are the only non-surgical treatment options that can successfully slow the progression of scoliosis and reduce the patient’s likelihood of considering surgery. Although more research and strong evidence are needed, some studies have shown that some types of exercise may slow or reduce curve progression.

Surgery is typically a last resort to treat scoliosis

When a scoliosis curve progresses past 45° or 50° and the patient hasn’t tried braces yet, or they didn’t work, surgery can be considered. The most common surgery performed to correct scoliosis is a posterior spinal fusion. Even if the outcomes are generally good and it’s a relatively safe procedure, it’s still a major surgery. This procedure may have an extended recovery period that may last up to 6 or even 12 months. It also has risks of infection, excessive bleeding, and other complications. If the curve hasn’t reached 45° or 50° yet, then the benefits of surgery are unlikely to outweigh the risks.

Although most scoliosis cases remain mild, it’s comforting to know that bracing and surgery treatments of today are a lot better than they were several decades ago. It’s also important to remember that exercising regularly is always a good idea not just for preventing scoliosis but also for improving your back’s strength, posture, and flexibility.

If you suspect that you or someone you know may be suffering from scoliosis, reach out to Kingwood ER to schedule a consultation with one of our specialists. 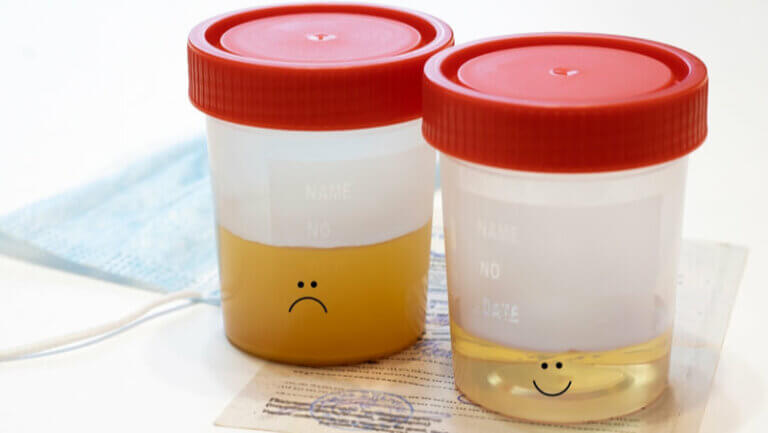 What Does Cloudy Urine Mean?

One of the types of urine is cloudy urine. Cloudy urine can be a sign of a urinary tract infection (UTI). A UTI occurs when 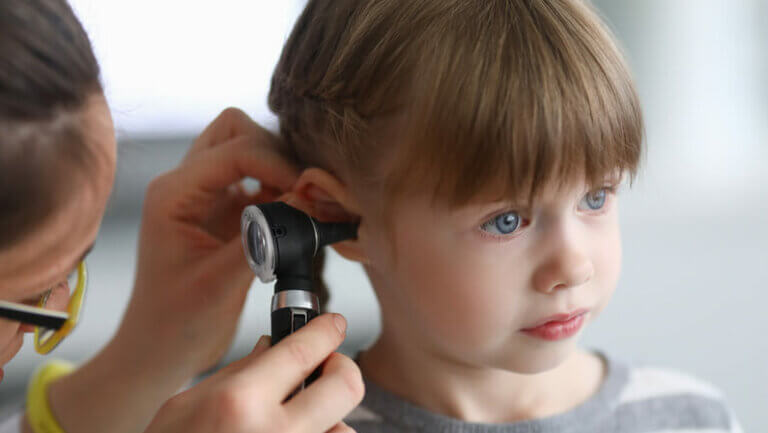 A middle ear infection, also called otitis media, is a common type of infection that may cause pain in the ear, a high fever, drainage 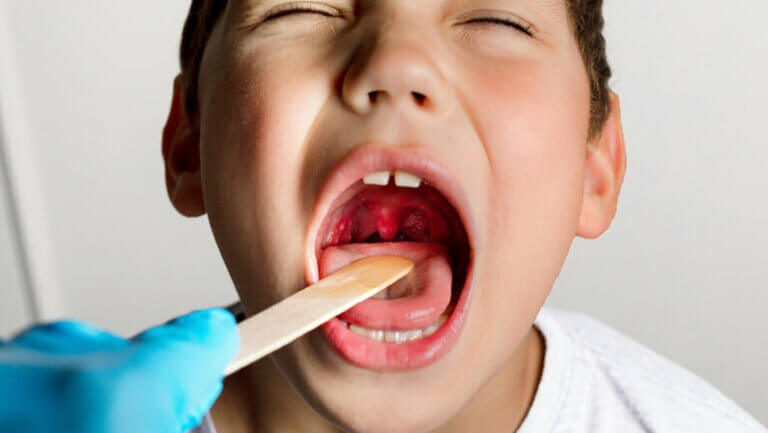 The two fleshy mounds in the back of your mouth, one on each side, are your tonsils. They play a key role in preventing throat