4 Types of Tetanus Shot Vaccines You Need to Know 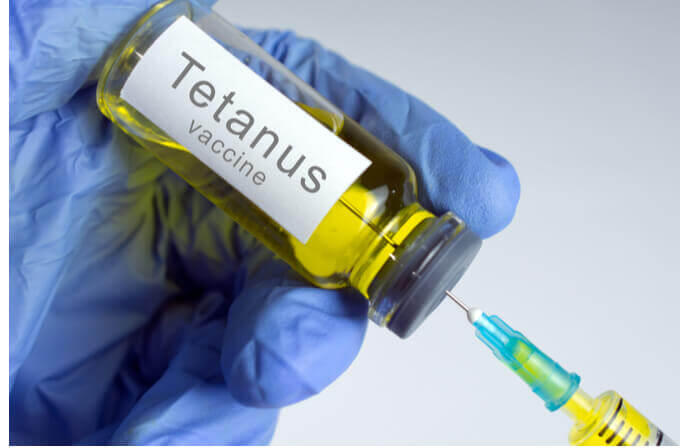 Every year, there are 16 million cases of tetanus worldwide, and almost 300,000 die from the disease, data from the Centers for Disease Control and Prevention show. Tetanus is a serious bacterial infection that affects the nervous system and can cause muscle spasms and difficulty breathing.

While tetanus is rare in developed countries like the United States, it’s still important to be aware of the symptoms and get vaccinated if you aren’t up-to-date on your shots.

Here’s a quick overview of each one.

What is a Tetanus vaccine? 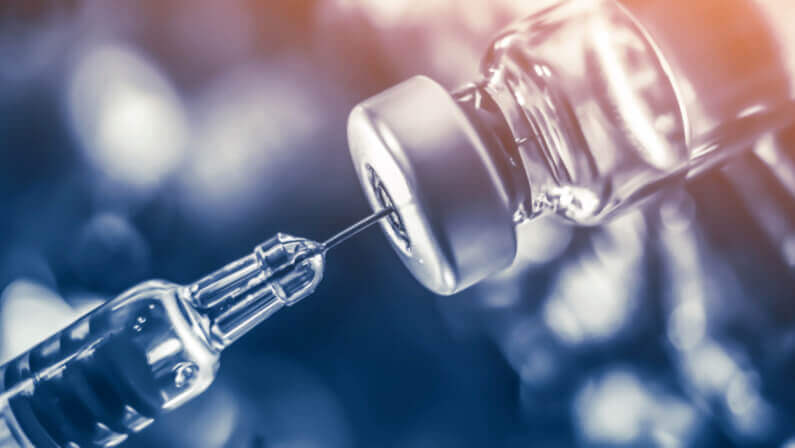 A tetanus vaccine is used to prevent a serious bacterial infection that affects a person’s nervous system and can cause muscle spasms and difficulty breathing.

A full course of the childhood vaccine series confers long-lasting immunity and is estimated to be 95% effective against severe tetanus.

What are the Four kinds of vaccines used against tetanus

Who should get the Tetanus Vaccine? 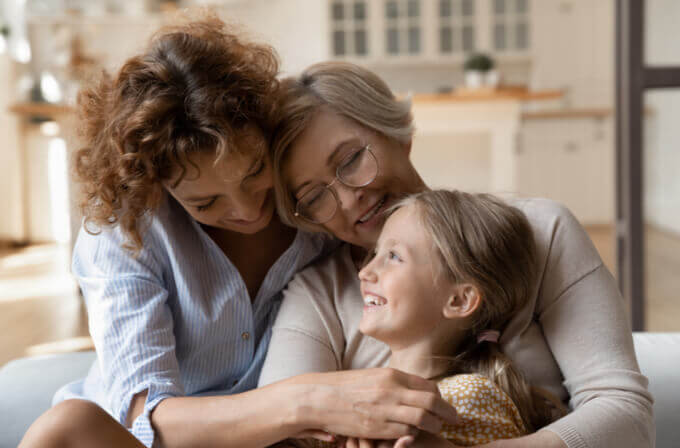 Vaccination is recommended for all people age seven and older who have never received a dose of the vaccine or completed the 3-dose primary series.

Adults should receive a single dose of the Tdap vaccine to replace one of the 10-year-Td booster shots, then get a Td booster shot every ten years.

People with the following conditions should receive the Tdap vaccine in place of one of their Td boosters:

All adults should receive a single dose of the Tdap vaccine to protect against pertussis if they have never received a dose or if they have not received one in the last ten years.

Who should not get the Tetanus Vaccine?

Anyone who had a life-threatening allergic reaction to a previous dose of the vaccine should not get another.

Tell your doctor if you have any severe allergies.

People who recently received a “live” vaccine (for example, the nasal flu vaccine) should not get the tetanus-diphtheria vaccine until after the live vaccine has fully taken effect.

Where to get a tetanus shot? 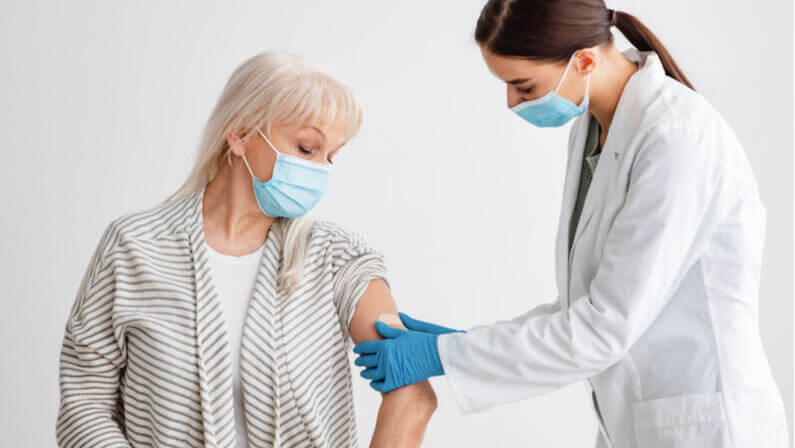 You can get a tetanus shot from your doctor or, in some cases, from an after-hours clinic.

How long does a tetanus shot last?

A tetanus booster shot is needed every ten years following the last dose of the tetanus vaccine. 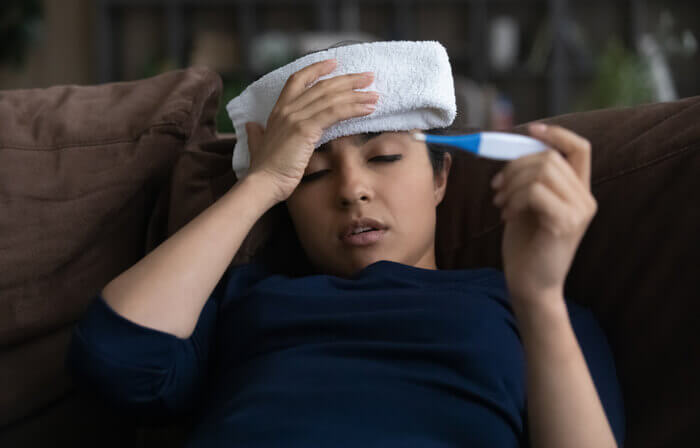 The bacterium Clostridium tetani cause tetanus. They can enter your body through cuts or puncture wounds, but they can also happen when you can’t clean a wound thoroughly.

Symptoms of tetanus include:

Tetanus Shot Side Effects and Risks 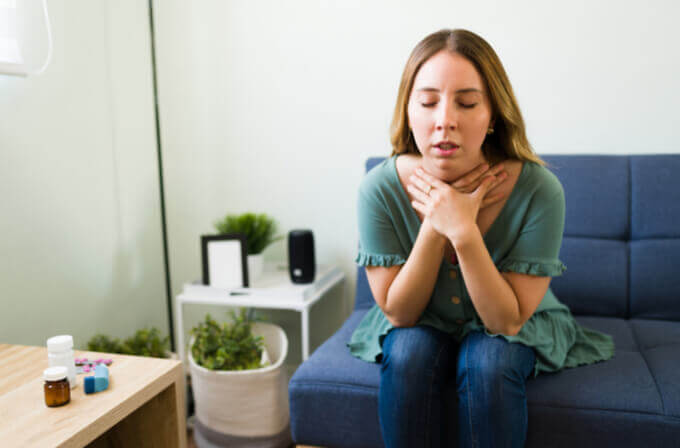 There is a very small risk of serious complications, including severe allergic reactions or uncontrolled muscle movements after getting the vaccine.

The benefits of getting the vaccine outweigh the risk of side effects.

How can I prevent tetanus? 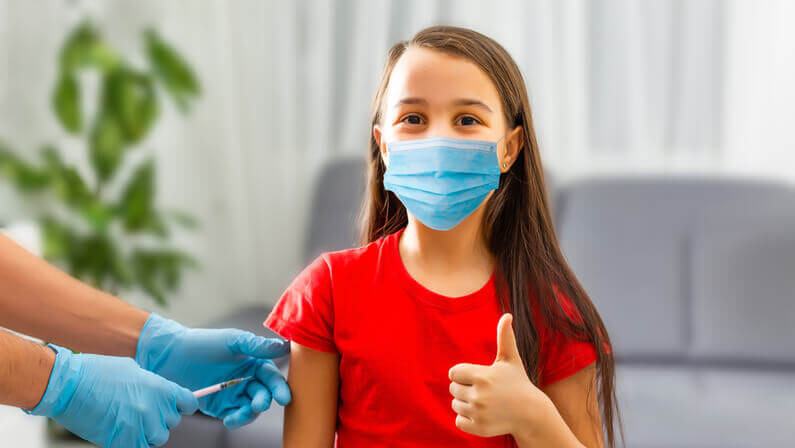 The best way to prevent tetanus is by being vaccinated against it. Call your medical provider now for a vaccine schedule.

When you go to your doctor for a tetanus vaccine, be sure to tell him about any allergies you have.

Tdap and Td vaccines can be given at the same time as other vaccines during a single visit to the doctor.

When to seek help? 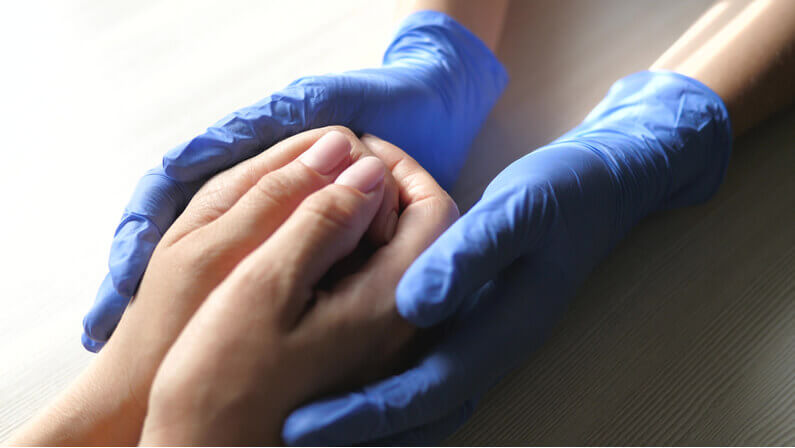 Call medical attention right away if you or someone in your family has a severe allergy to any component of the vaccine, especially if it causes trouble breathing.

If you have a lot of muscle pain or stiffness after its injection, this is called post-vaccination myalgia. You may not need any treatment, but it can be annoying. 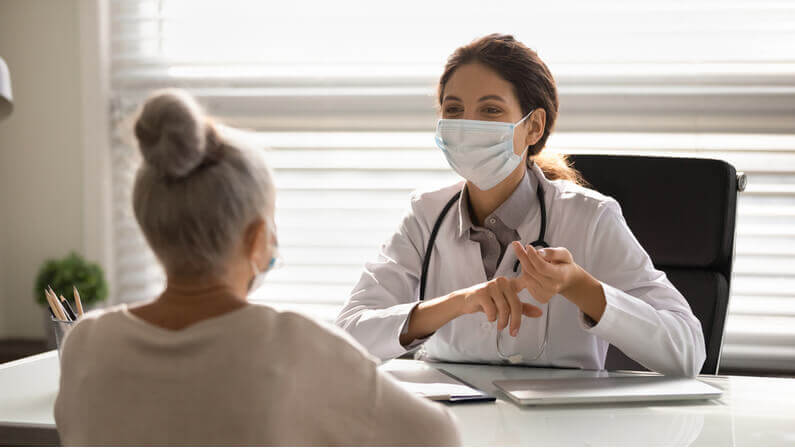 Rare, minor, and quickly disappearing side effects of a tetanus injection are the norm. There is a widespread belief that the risks of side effects are far less than the dangers of contracting diseases like tetanus or diphtheria.

Although this is not a regular occurrence, some people may experience severe responses to vaccinations and should avoid them. In most circumstances, the tetanus vaccine is a safe and efficient method of preventing tetanus and other potentially deadly infections.

If you are in Kingwood, Texas, and need to know more information about tetanus shots and which one you are needing to get, contact Kingwood Emergency Room to schedule an appointment today. 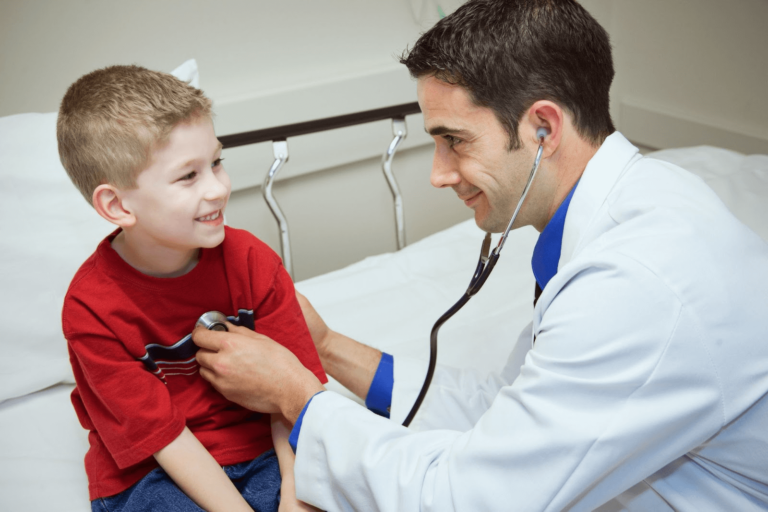 Get Your Kids Ready for School Sports

It’s that time of year again when kids are dusting off their cleats and getting ready for another season of school sports. But before they 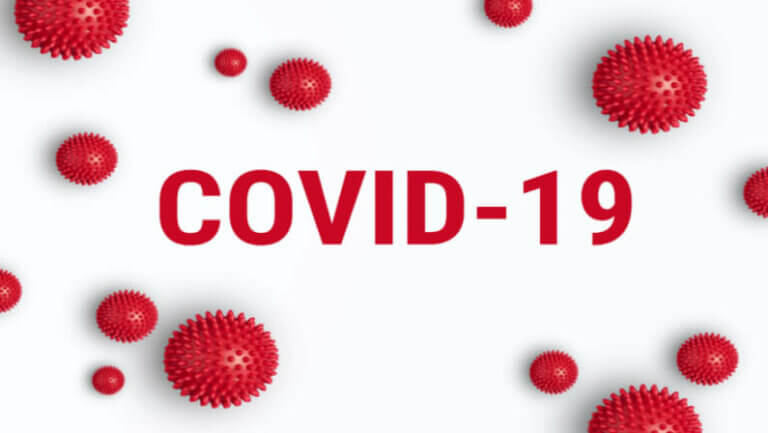 When to Go to The ER When You Have COVID-19

COVID-19 is one of the most severe viruses that has hit the world in recent years. According to the World Health Organization, at least 2 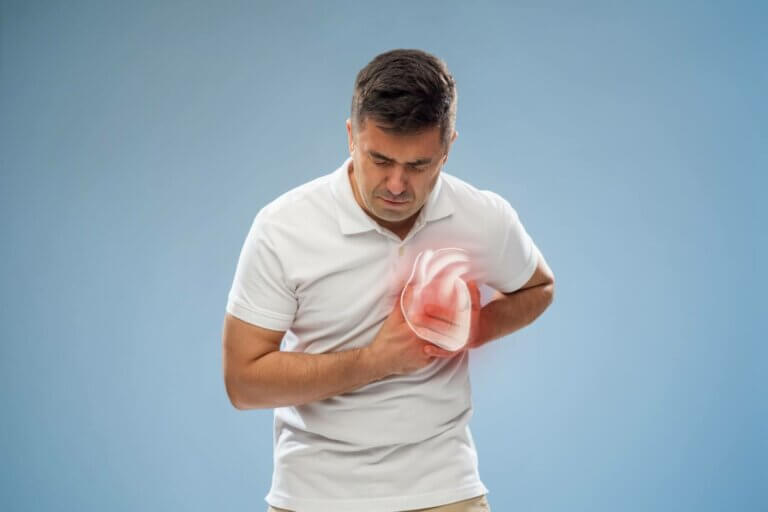 What To Do During A Heart Attack Emergency

A heart attack is a life-threatening situation that needs immediate medical care. This health emergency occurs when the blood flow to the heart is blocked

August 9, 2022
PrevPreviousHow To Tell the Difference Between a Heart Attack and Chest Pain?
NextDifferent Types of Ultrasounds For Diverse ApplicationsNext